As you’re out enjoying the warm weather this summer in Greensboro, Winston-Salem, High Point and anywhere else in the Triad, you will encounter wasps. Not all of them are likely to sting you, but some definitely are. Knowing which wasps are which and how they tend to behave could keep you and your family sting-free this year.

Bees are often confused for wasps, but bee species are plumper and hairier than wasp species, so that can be a quick way to begin whittling it down. Also, thankfully all the “murder hornets” you’ve been hearing so much about are nowhere near here. They are on the West Coast, for now, so don’t expect to see them at the picnic.

Yellow jackets — The biggest culprit for stings is generally the yellow jacket. These yellow and black wasps are aggressive when they find a food source and defensive when they think their nests are being encroached on, so keep an eye out for them. They are social wasps too, so where you see one, there will likely be others.

Bald-faced hornets — While these look very different than yellow jackets, they are actually just a subspecies of yellow jacket (just wearing a different color jacket). They are black and white and are not actually large enough to be considered a “true hornet,” despite the name. They are social wasps like other yellow jackets and will definitely sting if they feel threatened.

European hornets — These large brown and red wasps though, are really hornets. They are the largest wasps in North America and are not to be messed with. They are often found in rotting trees and are defensive if disturbed. European hornets are unusual in that they also operate at night and are attracted to porch lights.

Paper wasps — Paper wasps are a social wasp that has a black body with red undertones. It can be defensive and will sting people. They make a pulp from wood and construct “paper” nests from it.

Mud daubers — These black wasps, unlike all the others above, are not much to worry about. They don’t sting, or at least it’s extremely rare, and can even get rid of spiders and insects because they, like other wasps, are bug predators. Their homes look like pipe organs and are made of mud, which is where they got their name.

Call Critter Control of the Triad for any wasp issues

It is not always easy to identify these wasps at first glance, and while some are not likely to sting, like mud daubers, other very similar looking wasps, like paper wasps, are. Call Critter Control of the Triad today if you notice a lot of wasp activity. It is easier to control their colonies earlier in the summer, and it may prevent a sting or two. Call us at (336) 370-0445. 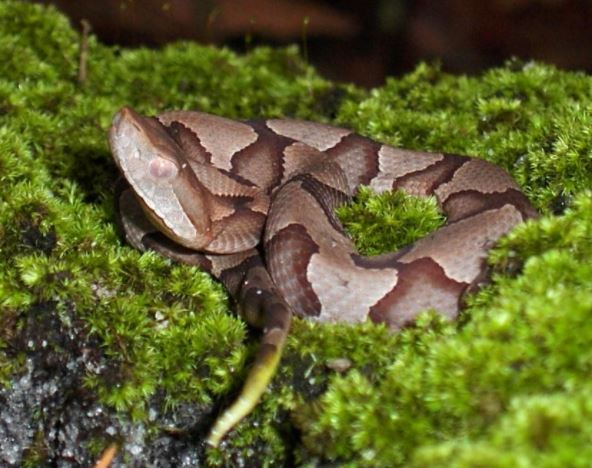 How To Tell If Pest Problems Are Actually Water Problems 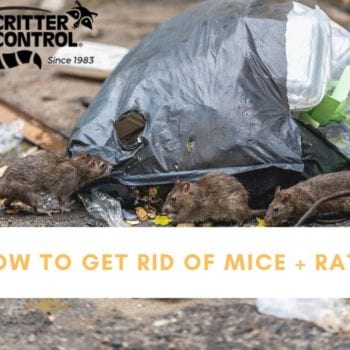