Home Do you have animals in your walls, and what can you do about it?

For the most part, wild animals prefer the outdoors where there’s plenty to eat and shelter is abundant. However, some animals prefer to live in close proximity to humans. Animals like mice, rats, squirrels, and racoons are commonly found in and around homes. While having any of these pests inside your home can be unnerving and scary, it’s worse if the critter is stuck between the walls. Getting a stuck animal out of the wall can be tricky, but it’s not impossible.

What Kinds of Wild Animals Get Into Walls?

The most common types of animals that enter human dwellings are rodents. Rats and mice are abundant and well adapted for life in urban settings. Squirrels, racoons, and even opossums are known to inhabit homes as well. Most of the time, squirrels and racoons can be found in the attic, whereas rodents roam around the whole house.

How Do Animals Get Stuck in Walls?

When a racoon or squirrel gets in between your walls, it’s likely because they were in the attic and either climbed or fell into the wall opening. Rodents can also enter the wall this way, but it’s more likely that they will chew a hole into the wall as an access point. No matter how an animal gets into your wall, you want it out as quickly as possible to avoid damage to your home.

How Do Get an Animal Out of the Wall Safely

If you’re hearing telltale scratching and chewing sounds, squeaks, and other noises inside your walls, odds are there are animals inside. They’re chewing through the wood, scratching up the drywall, and ruining your insulation with their urine and feces. Getting them out of the wall is imperative, but it’s not easy. A few things that you can try include:

If you’re not sure where the animal is, what kind of animal you’re dealing with, or how to get rid of it, don’t try to take care of it on your own. You could end up injured or bitten by the animal. It isn’t worth the risk. Contact the pest control experts at Critter Control of the Triad 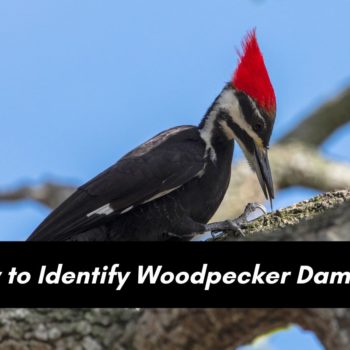